As COVID-19 has impacted many lives, it does not seem to be impacting Giannis Antetokounmpo! He is ON FIRE, as he scores yet another back-to-back Most Valuable Player Award. The All-Everything power forward for the Milwaukee Bucks seems to have “bested” his last year stats. He has made small but still significant improvements in regards to point average, rebounds, and three-pointers leading him to gain the 2020 MVP award. 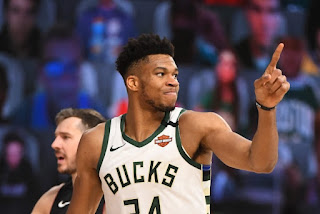 Nonetheless, the MVP received his award just as the Milwaukee Bucks lost to the Miami Heat in the second round of the playoffs.  One could say that the Bucks vs. Heat game was not a total loss for Antetokounmpo.

Now Giannis is one of the three current players who have obtained multiple MVP awards, joining legends Stephen Curry and Lebron James. Being placed in the same category as such NBA stars, will Antetokounmpo soon take over the league as we know it, or will his presence start an uproar?

Many NBA fans are upset at the MVP voting outcome. A lot of people think it was “rigged." Even Laker’s player Lebron James, who came in second in the voting, stated to ESPN that, “[It]Pissed me off. That's my true answer."  Should Antetopkunmpo even be put into the same category, let alone the same sentence, as James at this point?

Stats have shown that in both 2018-2019 and 2019-2020 seasons, Antetopkunmpo was undeniably dominant and pulled in big numbers for the Bucks.  However, in both seasons Antetopkunmpo did not do too well in the playoffs.  Giannis slacked off and some might even say he let his team down.

Antetopkunmpo’s 2020 MVP award is questionable given his postseason strugglesAs an unbiased fan, looking in for the outside perspective, I would have to agree that Antetopkunmpo receiving the MVP award yet again...something smells fishy. 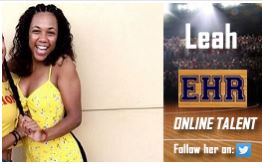