The King......after the Land?  Ponder the thought. 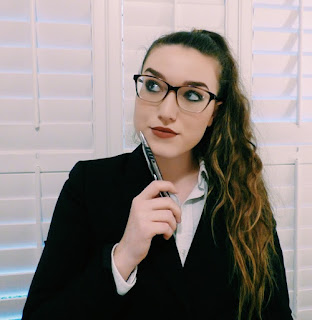 King James just finished off one of the greatest, most epic performances in NBA Playoff history last night....rivaling (but not surpassing) his Royal Airnesses (is that a word?) 38/flu game, and of course Air Jordan's final couple of minutes Game 6 1998 vs. Utah.

And yet he still lost - bone-headed plays, questionable officiating, absent-minded coaching (time out as JR begins to dribble out???).  Doesn't matter how, only matters that it happened.

LeBron may not be able to get another title in Cleveland.  His supporting cast is 2007-level awful, and they are capped out.  So where does the path for another title run through?

Pre-season, my money would have been on the Lakers.  Mid-season, I would have placed even money on Houston, San Antonio, and even still, the Lakers.  As the season ended - there is no title path in LA right now.

As Philly closed out 2018, I would have put them in the mix with Houston.  Their post-season run made it even more probable in my mind....they were the closest to catching Boston and were one player short. 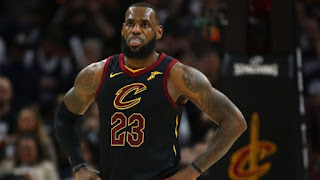 But certain obvious variables always seemed to get in the way for Philly:  not enough shooters....Simmons needs the ball in his hands.....Embiid likes to be the public favorite....

Houston has enormous defects when you pull the curtain back from their stellar season:  the Beard may not be prime time caliber.....Chris Paul gets hurt at the worst possible times.....Mike D'Antoni's system is great for the regular season, but for the post season.....and most importantly - Golden State is in the way before you get to the finals!!!

San Antonio has none of Houston's talent, and the same obstacles (Golden State).

My prediction?  I actually think he stays in Cleveland.  Gilbert swings a trade to move Love out, bring Paul George in (or some equivalent star) and he makes his stand in the East.  It is the only title path for now.   It is an interesting story to follow, and one that will dominate the off season.  It is an off-season that will get here quickly after last night's collapse.