Four-star power forward Malik Williams has committed to Louisville.
Williams, a six-foot-11 product of R. Nelson Snide High School (Indiana), boosted his stock during the spring, playing for Legit Basketball, an independent AAU team not on one of the big sneaker circuits. Williams didn't lack for attention, though, with the likes of Michigan State, Michigan, Iowa, Indiana and Purdue all seriously involved in his recruitment. 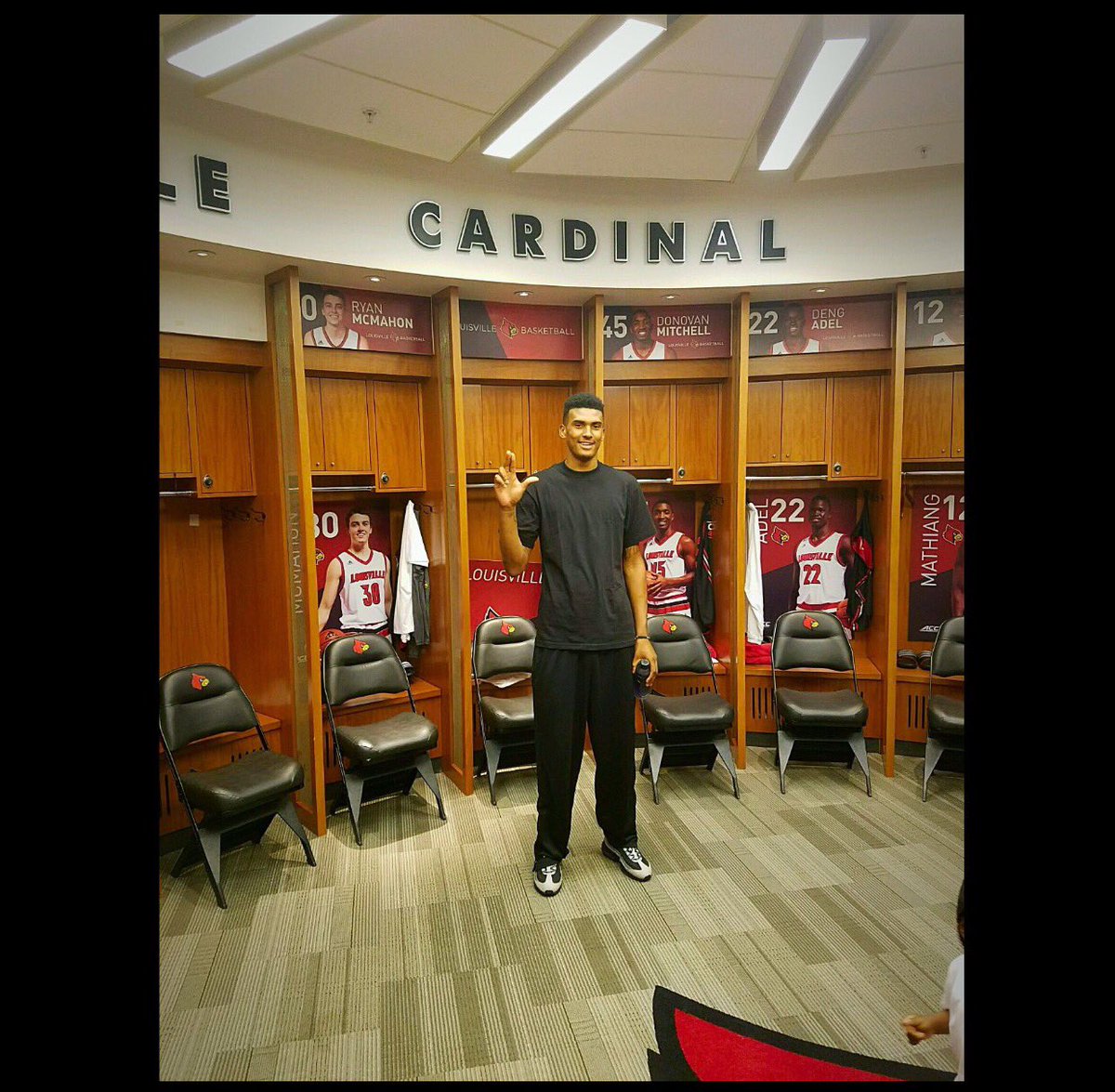 Louisville entered the mix in early May, extending an offer to Williams and then getting him on campus a few weeks later for an unofficial visit. Cardinals head coach Rick Pitino made Williams a clear priority during the crucial July evaluation period, watching him in his first game in Philadelphia all the way to the third period in Orlando. Pitino and his assistants were sitting front and center at most of Williams' July games. Williams took another visit to Louisville earlier this week, and the Cardinals closed the deal.

Williams, ranked No. 42 in the ESPN 100, cemented his status during an impressive month of July, averaging 23.5 points and 13.2 rebounds at an Under Armour tournament during the second period.

Despite his size, Williams runs the floor well, can make shots consistently from the perimeter and is also capable of facing up and driving to the basket.

Williams is Louisville's first commitment in the 2017 class, but the Cardinals are also pursuing Makai Ashton-Langford (No. 32), Brandon Randolph (No. 43), Alex O'Connell, Darius Perry (No. 48), Lindell Wigginton (No. 60), Matt Coleman (No. 27) and more. With Williams in the fold, Pitino's focus will turn to the perimeter.
at 11:32 AM