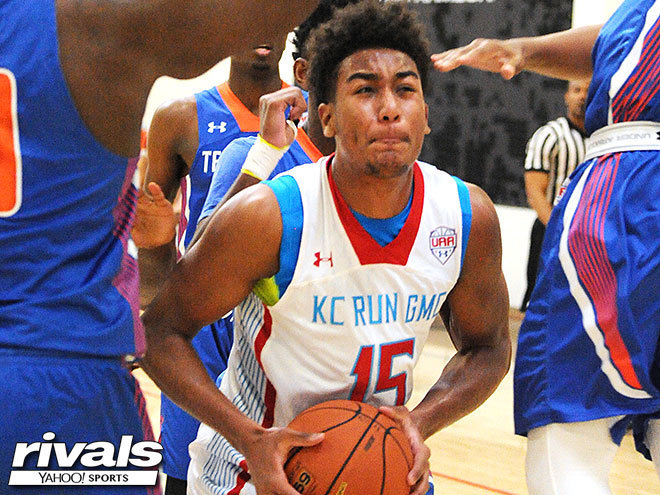 Nobody in college basketball is having a better day than Colorado coach Tad Boyle. He and the Buffaloes landed their top two targets in four-star prospects D'Shawn Schwartz and Tyler Bey.
A 6-foot-6 wing from Colorado Springs (Colo.) Sand Creek who ranks No. 64 overall in the 2017 Rivals150, Schwartz has long been considered a lean to the Buffs but the tough and athletic wing made things official on Saturday.

"They've been the most consistent, they've recruited me the longest," Schwartz told Rivals.com. "It was a no brainer." 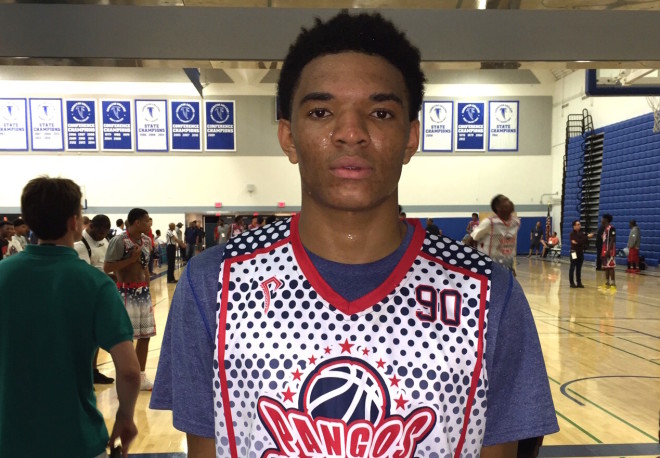 Just a few hours before Schwartz made the call, Bey took himself off the board.

An athletic 6-foot-7 combo forward from Las Vegas who is prepping at Los Angeles (Calif.) Middlebrooks Academy, Bey ranks No. 114 overall in the class of 2017. His summer coach with the Las Vegas Knicks, Lamar Bigby, says that Colorado is getting a player that can help in many ways.

"Tyler is an explosive open court transition scorer with the ability to defend multiple positions along with excellent rebounding ability," said Bigby. "He gives Colorado a unique athlete on their roster."
Both Schwartz and Bey have the athleticism and game to come and make an immediate impact in Boulder. Schwartz is the better jump shooter and ball handler of the two while Bey is a better rebounder, above the rim finisher and holds some defensive versatility.

Schwartz and Bey are the first two members of Colorado's 2017 recruiting class but Boyle and the Buffs are hoping to add one more this weekend. On campus for an official visit with the duo is another major target in Rivals150 forward Evan Battey.