EHR’s very own “Big Mike” takes a look at the upcoming NBA off-season, and gives us his top 5 picks for the 2016 NBA draft!

1.         Buddy Hield – Philadelphia 76ers
Buddy Hield is a must draft for the 76ers. The 76ers have been drafting multiple big men in recent years, and it is finally time to get a guard. They are really lacking at the shooting guard position and Hield would be a great fit. Hield can also help on the offensive end where the 76ers struggle and because Hield averaged 25 points per game during his senior year. He is a must draft for the 76ers to start into a more competitive team in the league. 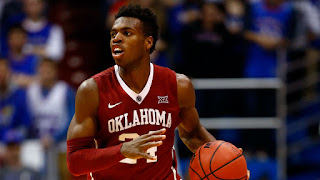 2.         Ben Simmons – Los Angeles Lakers
The Lakers are on the decline nowadays. With the retirement of one of the best players in NBA history - Kobe Bryant - they are going to need a shooting guard/ small forward to pick up on the offense. Ben averaged 19 points per game with 5 assists per game. Ben is a huge threat also because he is 6 foot 10. This helped him average 12 rebounds per game which is a very valuable asset to have. With all the young talent on the Lakers, the drafting of Ben Simmons might create a deadly team in the near future. 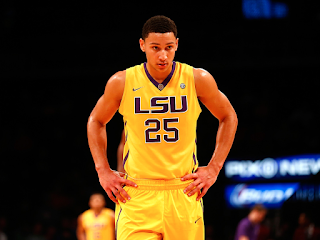 3.         Brandon Ingram – Boston Celtics
Boston is already an up and coming team. They acquired this pick from the Brooklyn Nets and in my opinion a great move. With the all-star point guard Isaiah Thomas leading the team, Ingram could be the perfect fit.  In college he averaged 17 points per game with 7 rebounds as well. Ingram can dominate the offensive and defensive end, and with the help of Isaiah Thomas, the Celtics could make a deeper playoff push next year. 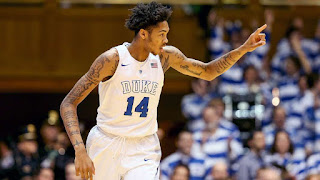 4.         Dragan Bender – Phoenix Suns
Bender is a 7 foot 1 power forward from Croatia. The Suns are in desperate need for size underneath, so Bender could be the answer. Bender also has some pro experience because he played in the Israeli pro league for 2 years. This gives him an edge over many others with this experience. If the Suns draft Bender they could have a starting 5 made up of all very young players. This is good for this franchise down the road. 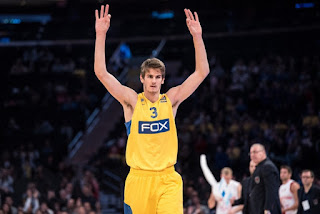 5.         Kris Dunn – Minnesota Timberwolves
The T-Wolves have a great up and coming team. They have the rookie of the year, Karl-Anthony Towns, and another young player, who is also an all-star, Andrew Wiggins. The T-Wolves need to draft Kris Dunn to give them a power house line-up. They already have Ricky Rubio, but he is just not a superstar player. Kris Dunn averaged 16 points per game at Providence. He also had 6 assists per game which will help because he will have many superstars around him who can score. With all this young talent, the T-Wolves could be a dominant force in the future. 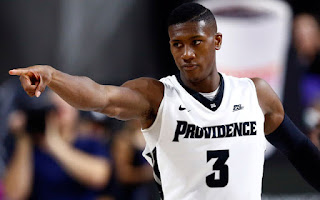