National power the Knoxville Lakers rolled into the north Atlanta suburbs and laid a whooping on the local talent.  The Lakers took the 2nd Annual ELITE METRO SHOWCASE with a decisive 39-12 rout of the hosts North Metro Elite. 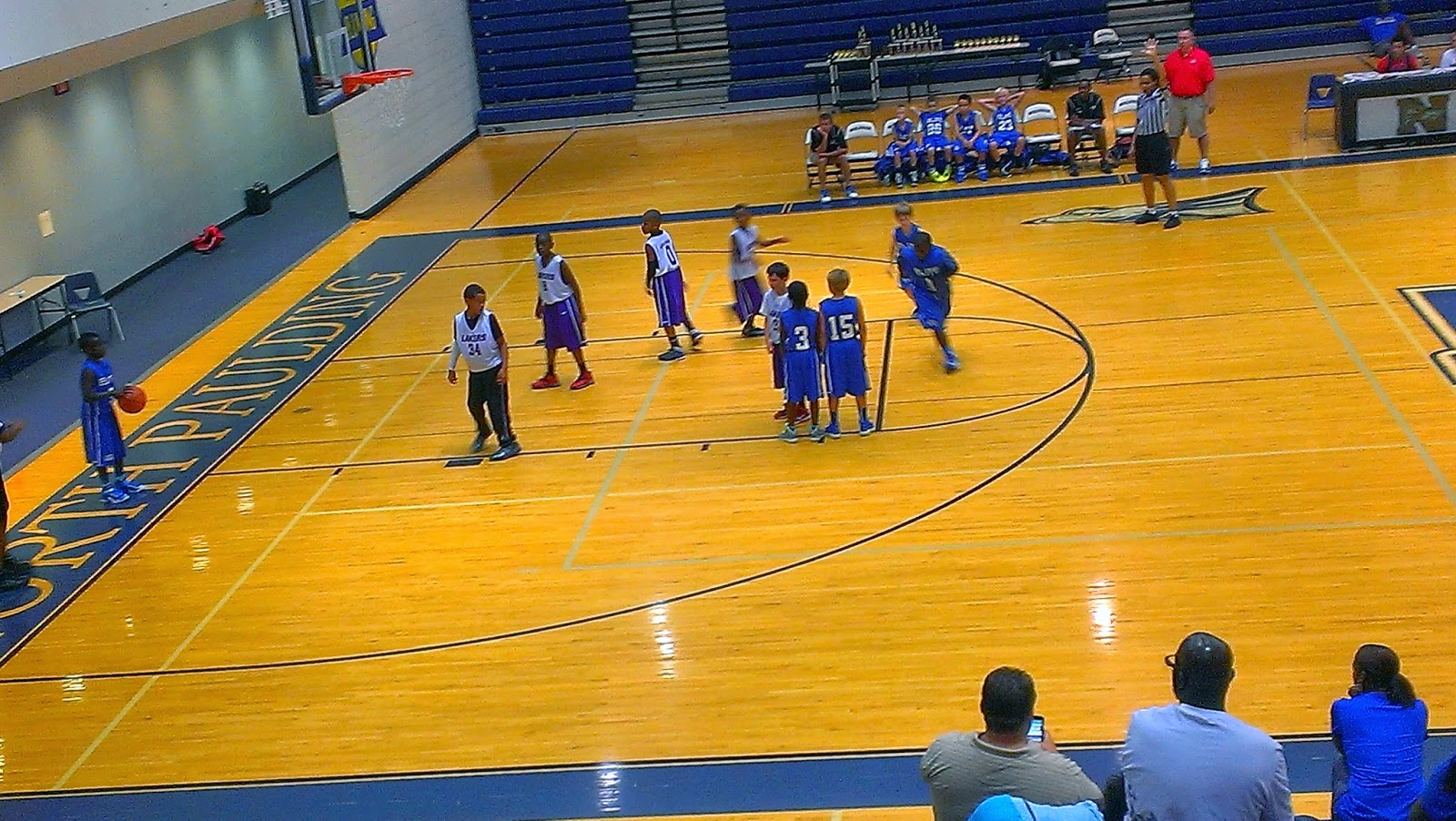 After a brief run early brought the score to 12-5 at the start of the second quarter, the Lakers finished the half on a 12-0 and coasted the rest of the way.  North Metro Elite finished the tournament 3-2, and had two of their best offensive out-puts of the season against ATL Select.  NME finishes their season next week at the Atlanta Super Showcase July 25-27.
[Picture below of 2nd place hosts - NME] 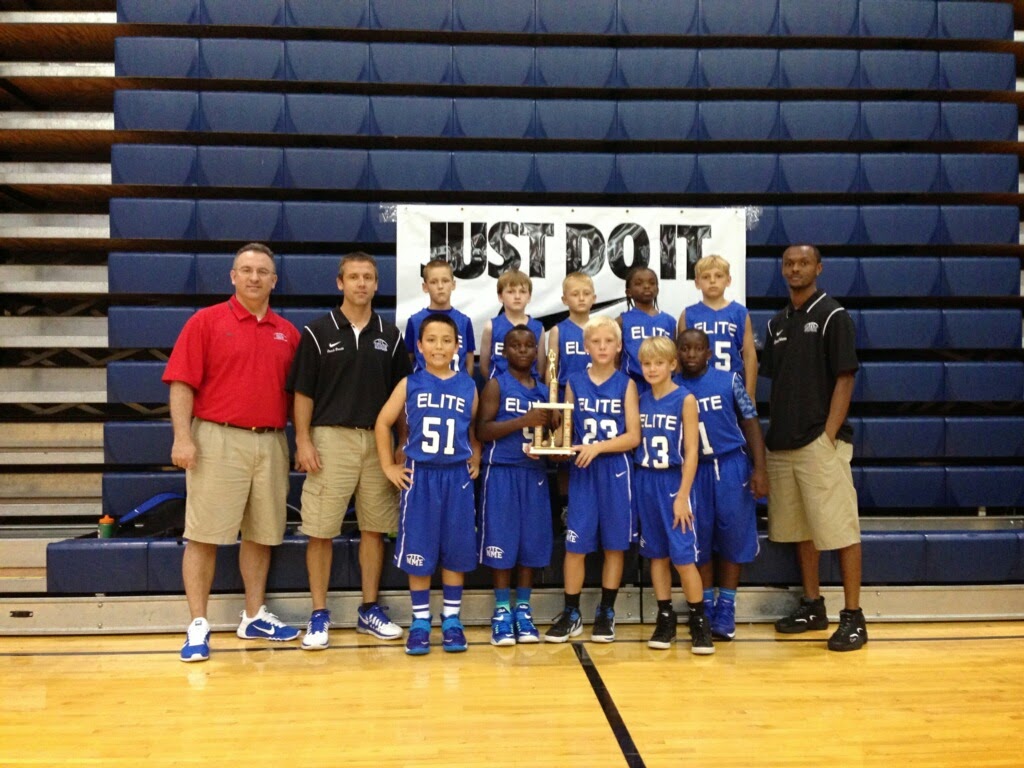