A hard fought effort was not enough for the hosts as national power Lakeland Stars from South Carolina outlasted North Metro Elite 57-43, to win the 11U bracket for the 2nd Annual ELITE METRO SHOWCASE. 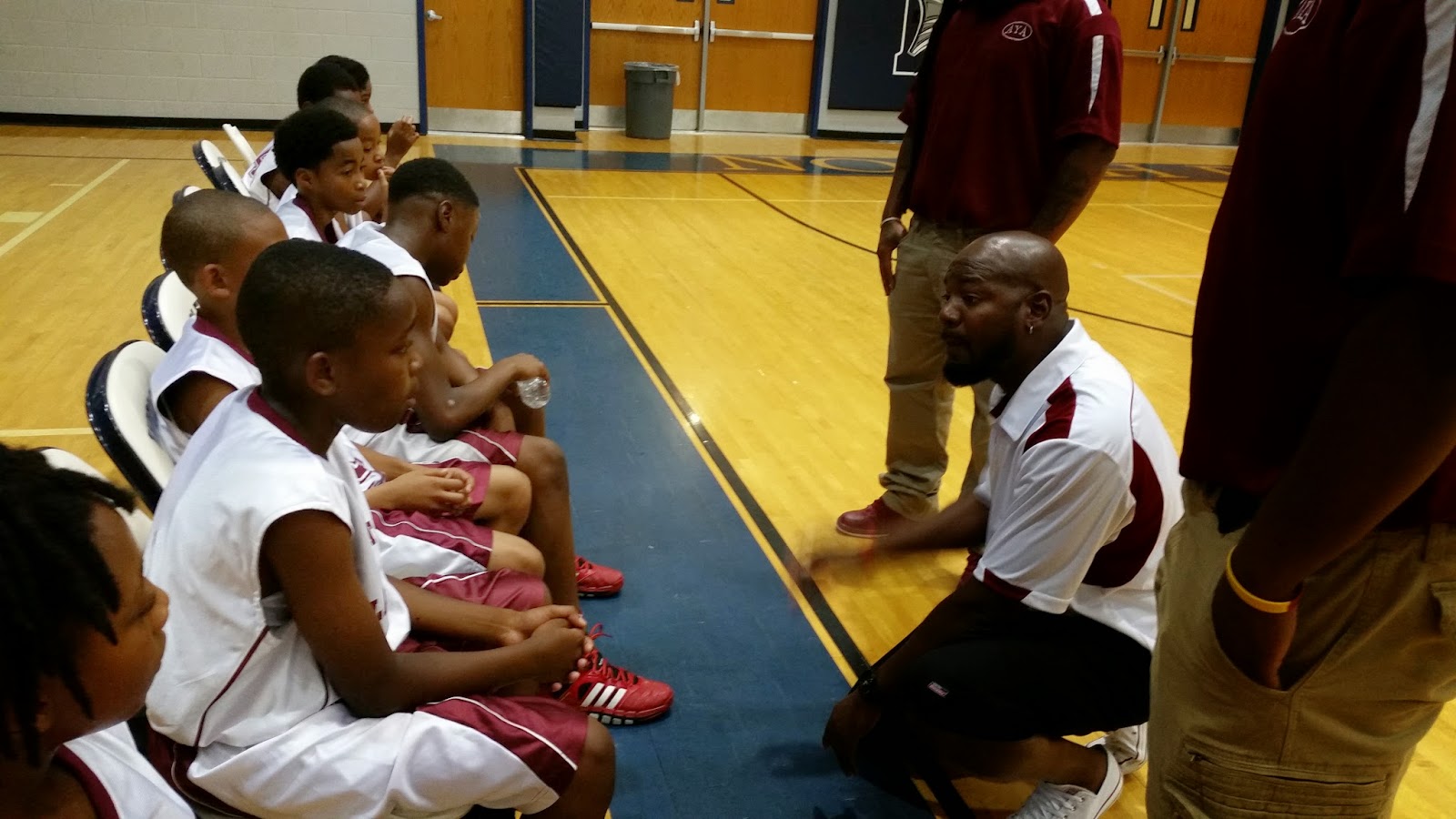 Coach Ellis Belton talking to Stars players during the Championship Game of the 2014 Elite Metro
Showcase (7/20/14)
The Stars jumped to an early lead and never looked back.  North Metro Elite closed to within 8 twice, the last time at 47-39, but could inch no closer.  The Stars were led by #5 Jakobe Leach, #23 Jeremiah Lomax, #21 Nas Marshall, and #10 Jahilyn Shuler.  NME kept it close thanks to a herculean effort by Griffin Cherry and Kristian Ford.  All the players from both teams left it all on the floor. 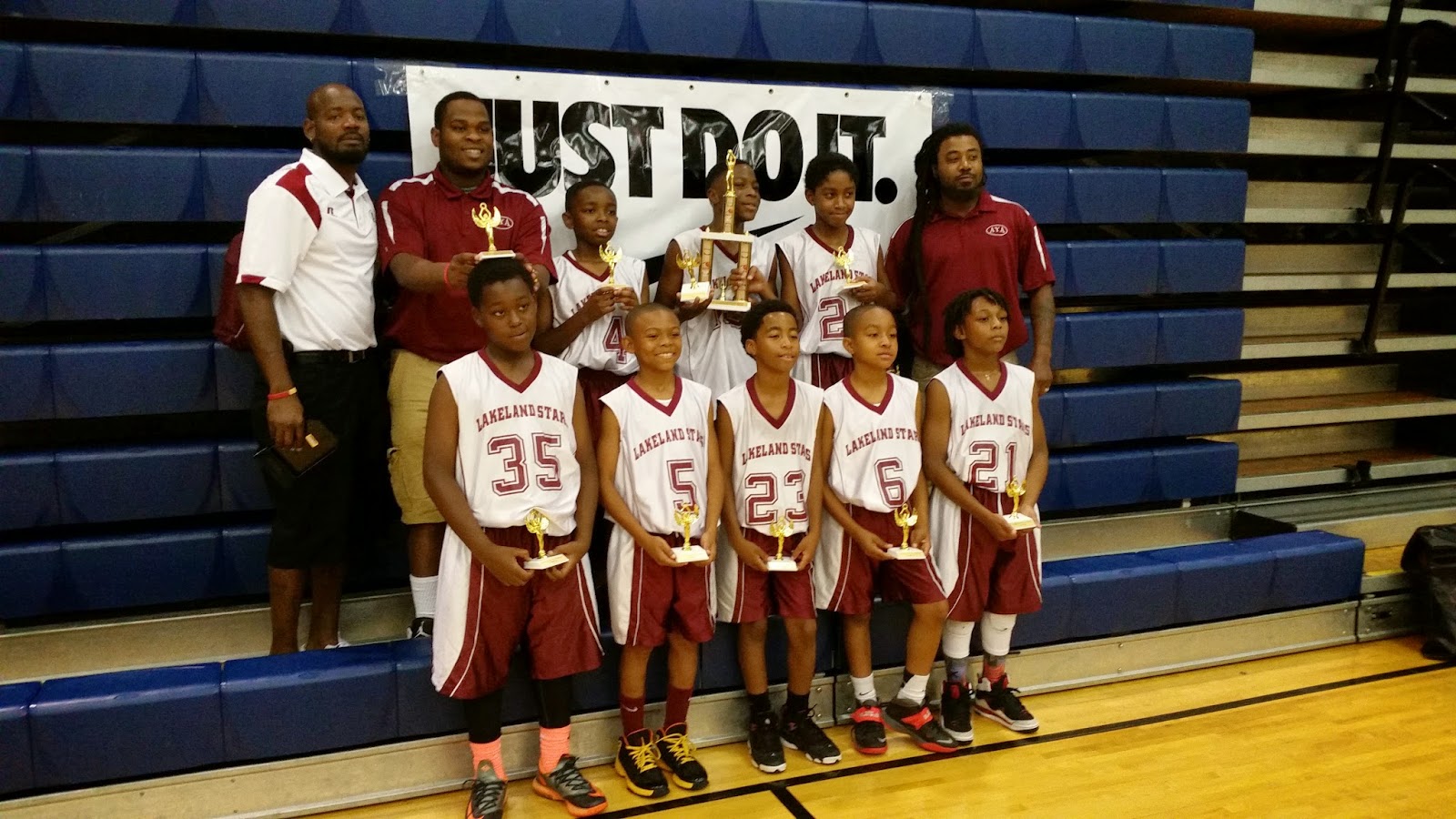