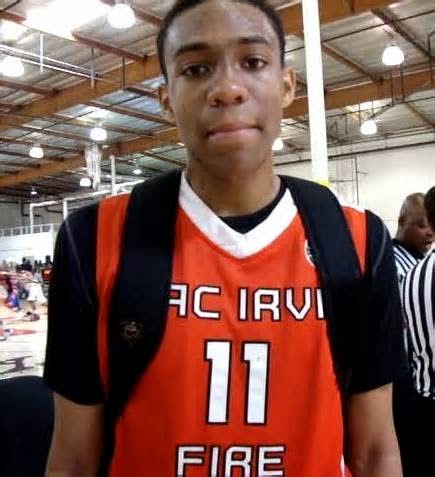 Duke freshman star Jabari Parker said Friday he still hasn't decided whether he will enter the NBA draft and will meet with coach Mike Krzyzewski next week to discuss his situation.

Parker, who is ranked as the No. 2 draft prospect by ESPN.com's Chad Ford, said he has ruled out going on a Mormon mission, leaving his decision between another year at Duke or the NBA.
Underclassmen have until April 27 to decide to enter the draft, which will be held June 26 in New York.
"It's a very tough decision, especially potentially leaving behind my coach and the program that really helped me out this year, so I really have to keep them in consideration in this whole process," Parker said Friday on ESPNLA 710.
Projected to be a top-three pick, Parker has compelling reasons to leave for the NBA, but he also has some good ones to stay at Duke.
Parker struggled in the third-seeded Blue Devils' loss to 14-seed Mercer in the NCAA tournament's round of 64, a disappointing end to an All-American season. If he returns to Durham, Duke likely will be a favorite to reach the Final Four. Parker would also have a chance to play alongside fellow Chicago native Jahlil Okafor, the nation's top high school senior, who will play for Duke next season.
Parker, who refuted a report that he already has applied for student housing at Duke for next school year, doesn't view a potential return to Durham as risky.
"I think there's no risk," Parker said. "I think the community at Duke has really done a good job of taking care of my safety and they make sure that everything is done by the playbook.
"My parents, they come from different backgrounds. They don't even value money. My situation isn't the best, but they're not complaining and I've been going on this long so why can't I wait another year? That's the mindset in my head that keeps me moving."
The 6-foot-8 Parker was second in the Atlantic Coast Conference in scoring at 19.3 points per game and led the league in rebounding (8.8 per game). He won the Wayman Tisdale Award, presented to the nation's top freshman, last month and finished second behind Creighton's Doug McDermott for the Wooden Award and the Naismith Trophy.
at 12:35 PM