Perkins, who is No. 24 in the ESPN 100 and the No. 6 point guard in the nation, chose the Bulldogs over UCLA and Minnesota. He joins shooting guard Silas Melson (Portland, Ore./Jefferson) in Gonzaga's 2014 class.

"It's a great program, so hopefully I can come in and help them win a national championship," Perkins told News9. 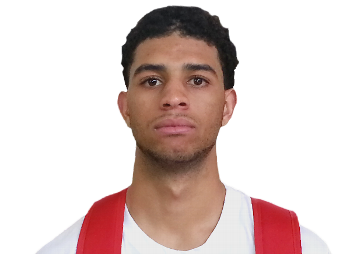